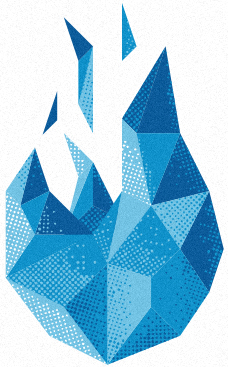 Chemistries are developed and validated over the computations of basic cases such as auto-ignition or 1D flames (usually premixed or counterflow diffusion) using CANTERA.
These chemistries are then compared to AVBP on 1D premixed flames to see if the main characteristic have been respected, especially if the difference of transport between CANTERA (‘Mix’ diffusion) and AVBP (one coefficient of diffusion per species) does not imply to much difference on the computed case (and especially the laminar flame speed).

Once those tests have been done on 1D cases, it is possible to integrate the chemistry in 3D turbulent – sometimes biphasic – cases.

This scheme resumes the interaction between the three solvers :